To add insult to injury, he called her all kinds of foul names.


Ellspeth cursed the ill-tempered young prince for his own good, to teach him a lesson in manners. When the princess whose name was Anika came along, tossing her famous golden ball in the air, and dropped her ball into the bog that Heinrich called home, Heinrich saw it as his golden opportunity to take advantage of Anika.

Ending to The Princess and the Frog

He offered to retrieve her golden ball from the pond, if she'd stay at the castle. His plan was mooch off Anika and her father the king, while all the while staying warm, moist and comfortable in the royal palace. Anika agreed, but she could only put up with Heinrich's selfish, greedy ways for so long.

When he wanted her to allow his slimy carcass to sleep on her pillow and kiss him , Anika got disgusted and threw Heinrich face-first into a stone wall. That would have killed an ordinary frog. But in Heinrich's case, it made him wake up and smell the bogwater. He realized he'd been an awful jerk, and turned back into a prince. Anika, however, chose not to forgive Heinrich's thoughtlessness. She and the prince did not get married, and they certainly never lived happily ever after.

In fact, after that incident, whenever Anika and Heinrich crossed paths, she was polite but distant to him. He accepted that he was never going to get anywhere with her romantically, though in his later years, he did become rather bitter about the lack of a closer relationship. He's said to have circulated rumors that the princess was born with webbed toes, which were later corrected through surgery.

In fact, webbed toes ran in Heinrich's family, though he himself did not inherit the gene.

I feel all girls and women have been cheated of the original story where the message is so fundamentally different from the mainstream version of the story. There is no evil witch here, but a woman who has practically put a restraining order on an abusive prince by bewitching him into a frog when he did not stop his verbal abuse of her. Similarly, the princess who tolerated the frog's attempts at taking advantage of her for a little while stopped the process by throwing him off the wall instead of kissing him. In other words, she did exactly the opposite of what girls and women have been told all of our lives: she did NOT kiss him.

She did not listen to her father's expectation for her to fulfill a promise from someone who is obviously taking advantage of her and she definitely was not a "nice girl" by the traditional definition of a "nice girl. The beauty of the second version of the story is that it is through the princess's boundary-setting around his violation of her space throwing him and not tolerating and rewarding his violation the kiss that acted as the wake-up call for him.

I love it! Her claiming her power and owning her voice even when she was disgusted and angry at him is the very thing that he needed to wake up and realize his violation of the women he encountered -- both the witch and the princess. When girls and women do that in real life, we are called "mean," "cruel" and even "bitches. Well girls, here is the deal: no more kissing the frog. The truth is we can only stay true to ourselves as girls and women Being "a good girl," as I see it in the original story, is being a girl that knows how to create boundaries and stop violations and abuse.

It is being a girl who is not afraid of showing her true feelings. A good girl is a free girl, who can be herself in her truth and in her freedom so she may be her own protector and the master of her own destiny. We all want a "good prince" in our lives.

Although it is vitally important to remember that a good prince does not manipulate, nor violate, and definitely does not require the princess to perform an unreasonable act, such as kissing a frog. It is TIME to correct the story for all the girls in our lives -- including the one within us! US Edition U. The KIKI vest is a warm cosy little vest with strings to tie at front; Made of the softest fake fur this one will be your go to garment for BELLA jacket - blue leo kr. Metal zip in center front. Comfy wide sleeves with elastic hem. Fully lined. Jacket has matching pants and This is a classic jacket in camo print, cut in a comfy shape with press buttons in center front, string to tie in Maria Holmberg, Designer Howtokissafrog.

View products. Shop the look. Round neck with buttons in the back. 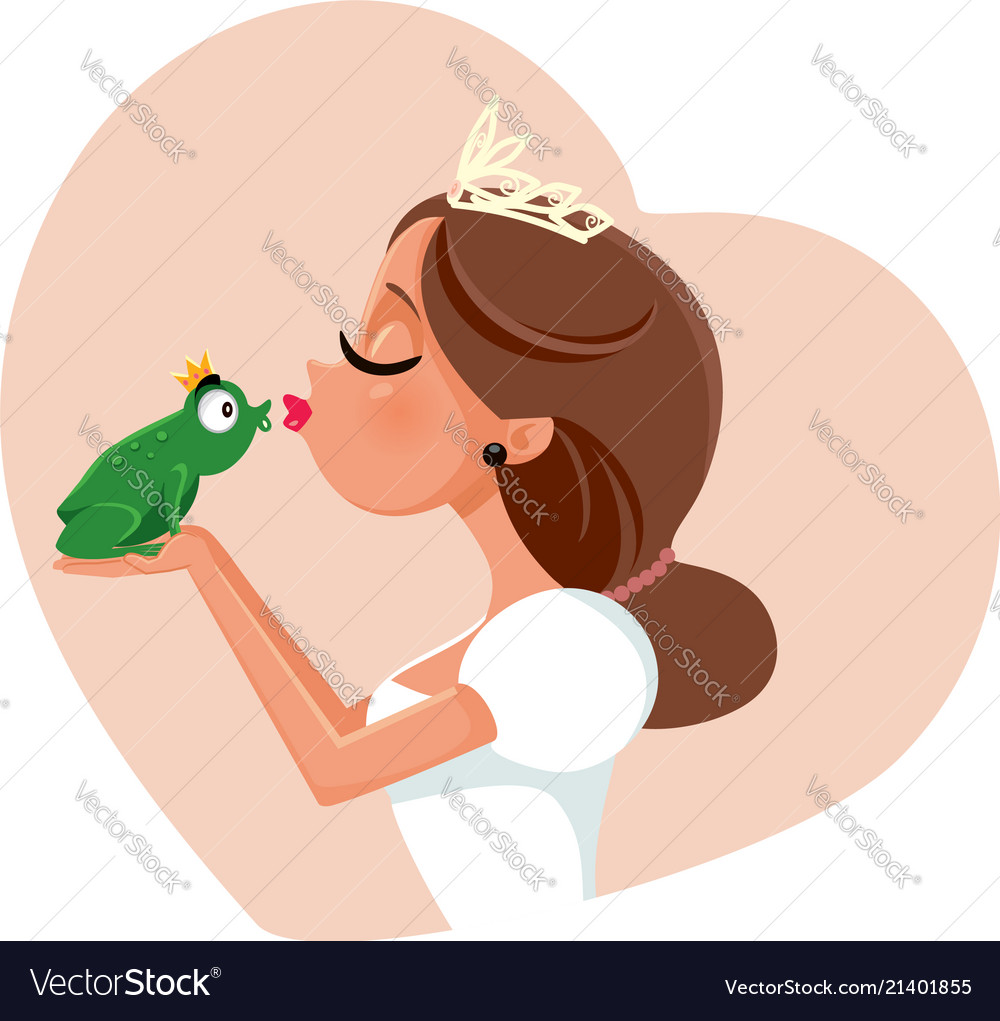 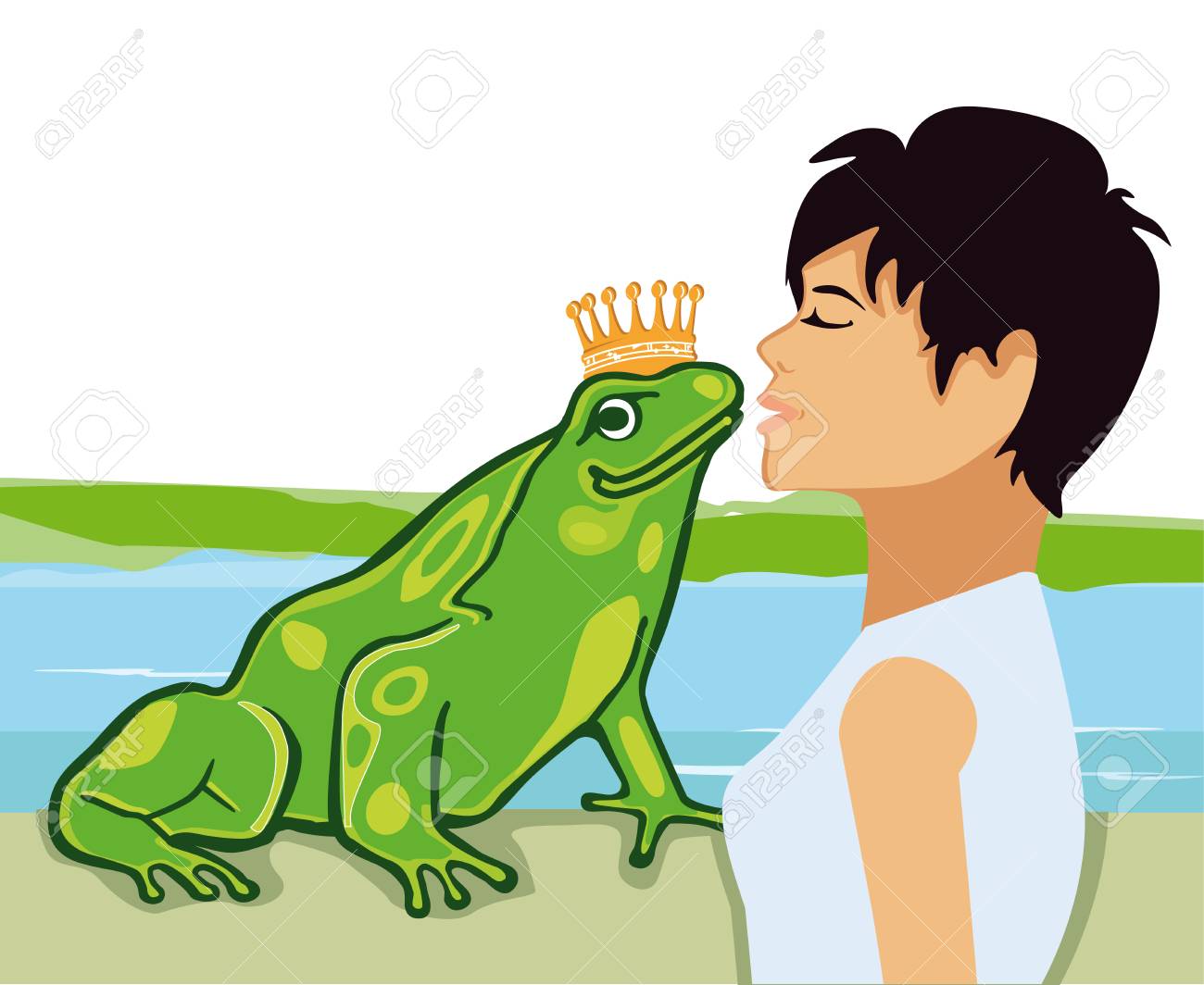 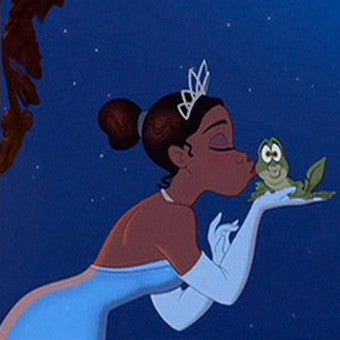 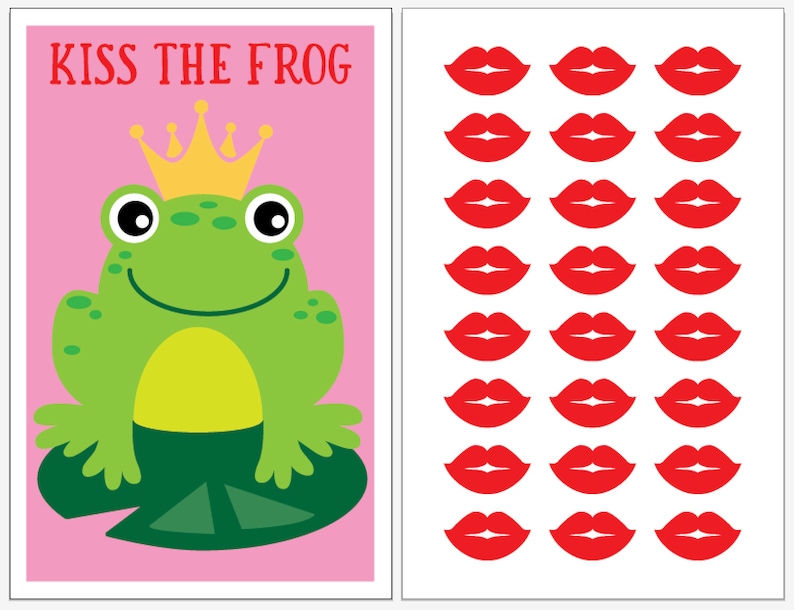 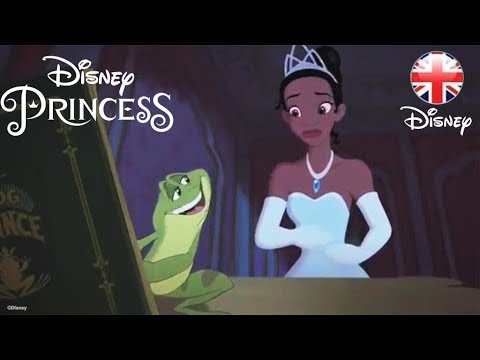 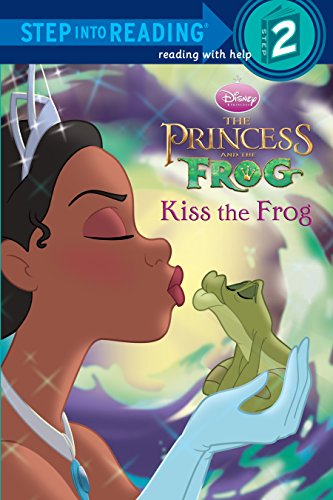 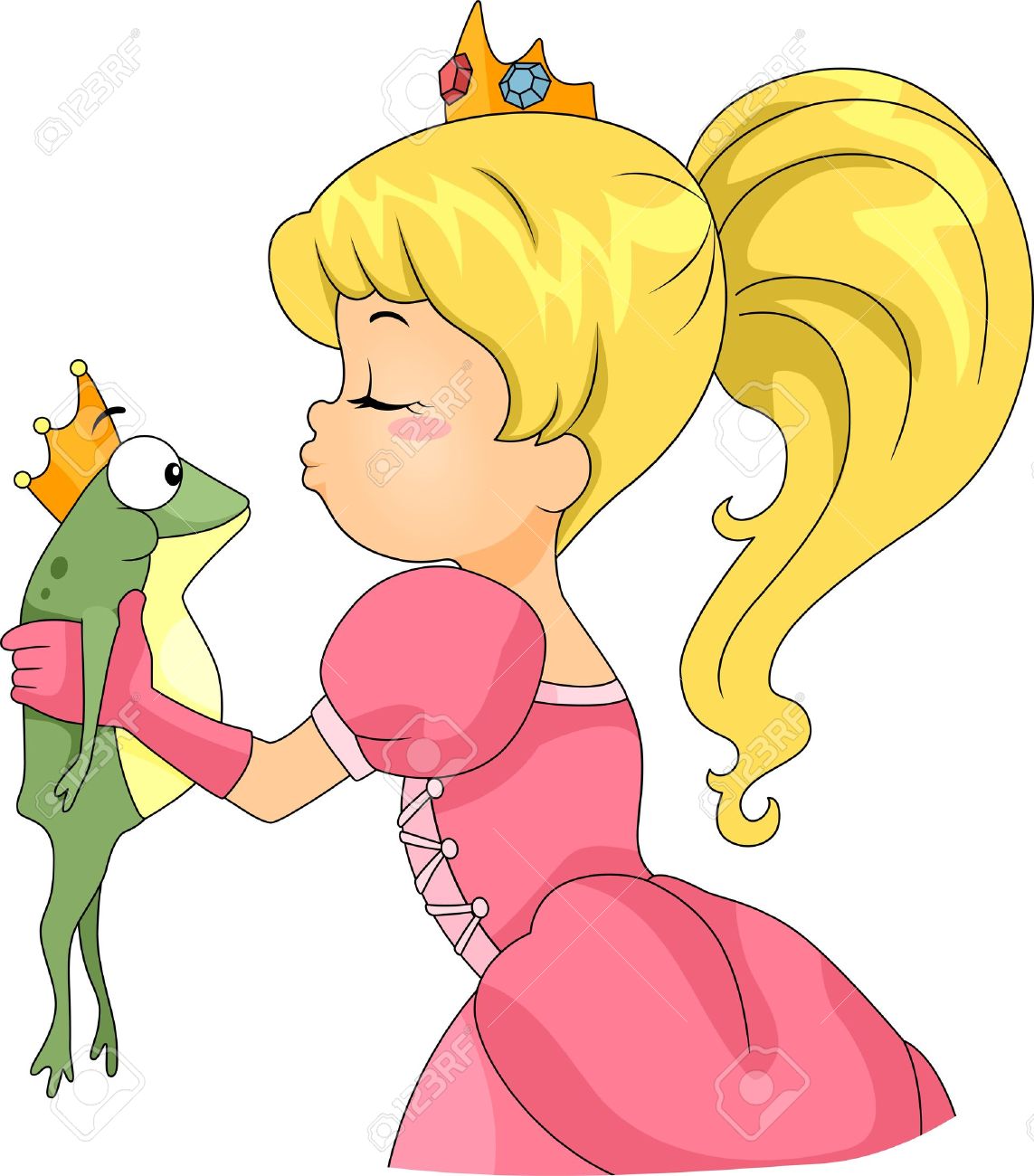 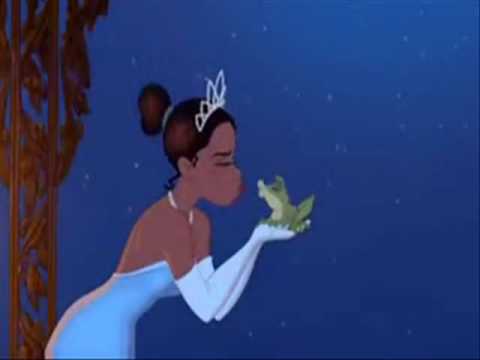