William "Billy" Windsor I is a cashmere goat who served as a lance corporal in the 1st Battalion, the Royal Welsh , an infantry battalion of the British Army.


He retired to Whipsnade Zoo in May The tradition of having goats in the military originated in , [2] when a wild goat walked onto the battlefield in Boston [2] during the American Revolutionary War and led the Welsh regimental colours at the end of the Battle of Bunker Hill. He embarked for the war on 13 August and saw action in the Retreat from Mons , the First Battle of Ypres including the Battle of Gheluvelt and the Battles of Festubert and Givenchy , before dying on 20 January The royal goat herd was originally obtained from Mohammad Shah Qajar , Shah of Persia from to , [6] when he presented them to Queen Victoria as a gift in upon her accession to the throne.

The herd thrived on Llandudno's Great Orme ; by they reached a population of , and were in danger of running out of food.

Billy, a Kashmir goat , [10] is descended from the same royal bloodline as the original herd, [11] but was not selected from the wild population; he was born in Whipsnade Zoo. Billy— Army number [10] —is "not a mascot , but a ranking member of the regiment", according to the BBC.

On 16 June , [13] a parade was held to celebrate Queen Elizabeth II's 80th birthday, at the Episkopi base near Limassol , Cyprus on the Mediterranean island's south coast. The deployment to Cyprus with the 1st Battalion was Billy's first overseas posting, and despite being ordered to keep in line, he refused to obey. Billy was charged with "unacceptable behaviour", [10] "lack of decorum" and "disobeying a direct order", [16] and had to appear before his commanding officer, Lieutenant-Colonel Huw James.

A Canadian animal rights group protested to the British Army , stating that he was merely "acting the goat", and should be reinstated. Billy is not the first goat in the army to have troubles. Beltway Confidential.

Beloved I-55 goat passes away

Friday September 27, A federal court ruled in favor of a faith-based adoption agency and Chad and Melissa Buck, parents of five foster children with special needs, late Thursday, in a huge win for religious freedom and families. In Buck v. Gordon, St. 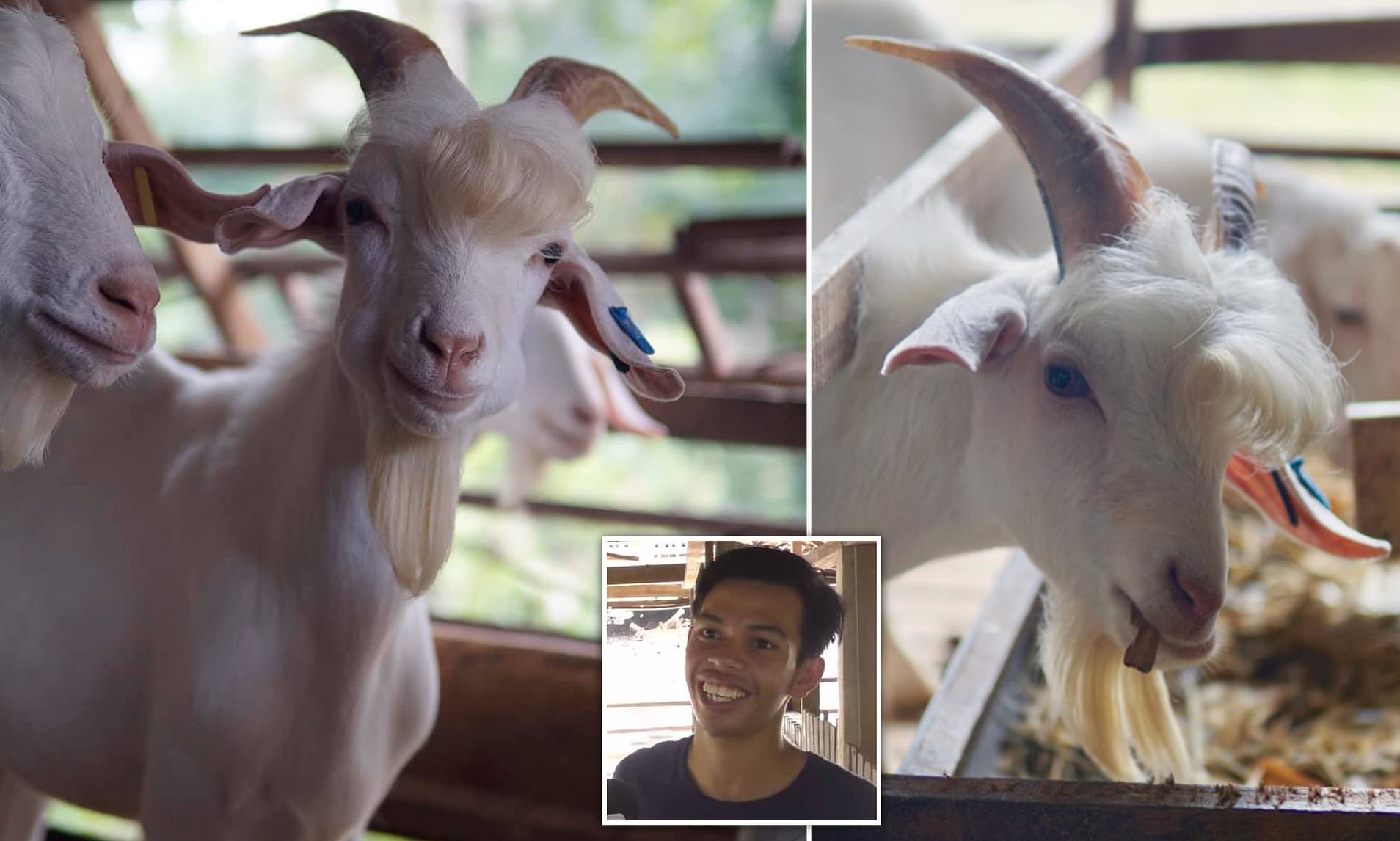 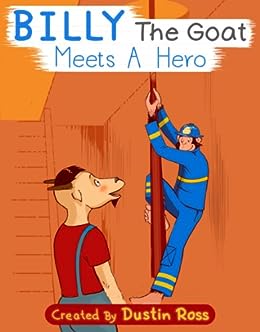